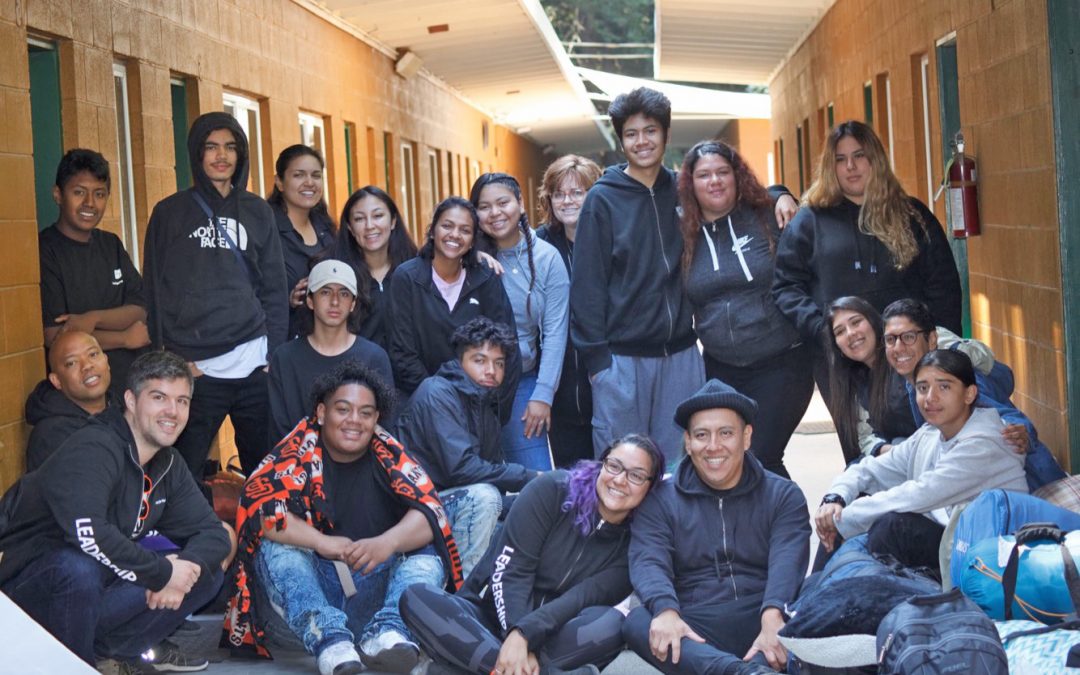 Incarcerating youth comes at an enormous cost—an average of about $285,000 per year per incarcerated youth in California in 2019, with numbers much higher here in the Bay Area. FLY has played an important role in community-wide efforts to reduce the number of youth incarcerated and its costly impact on taxpayers.

Youth incarceration is supposed to be about rehabilitation, but research and our experience shows that incarcerating kids just makes things worse, and the costs are much more than economic. For example, two out of three youth who have been incarcerated don’t return to school after their release. Being locked up as a kid also increases their chances of returning to the system an adult. This is the “pipeline to prison” for youth involved in the juvenile justice system.

Last year, because of your support, FLY served 2,513 young people. We supported them as they decreased their involvement in the system, made progress in school, and began developing the skills they need to lead healthy, free, and productive lives. Here’s a brief review of our impact:

Data is provided by FLY’s Evaluation and Learning Department, which assesses and tracks the progress of FLY youth and the impact of FLY programs on an ongoing basis.

Learn More: See the Programs section of our website.